The sword was raised
beneath an autumn moon,
then flashed
cutting through shadow,
bone,
flesh.

Some things can not be reversed.
Some things
probably ought not.

(I just finished reading Christopher Ross' book Mushima's Sword.  Mishima was one of the most important 20th c Japanese novelists, who, in 1970, in a right wing protest , took a general hostage, tried to read a statement, and then committed seppuku, along with his second.

This book is a fascinating glimpse into modern Japan, the life and death of this writer, and the idea of sword and samurai.

But on the other hand, it was a bit disturbing, so I had to exorcise the ghost, so to speak.  Now I need to go think of something happy)

Tweets for the day: ( Collapse )

InuYasha and Atae...Father and Son fluff


I stare at the branch
outside my window –
last month,
covered in white flowers
a thing of soft spring beauty,
promising hope,
today leafed out,
hiding tiny fruits,
warming under the sun.
I stand at the fulcrum –
will I like you better, branch,
when you bow heavy with fruit,
or will I like the memory
of blossom time better?

Your result for What Gender do you Think and Feel Like?... 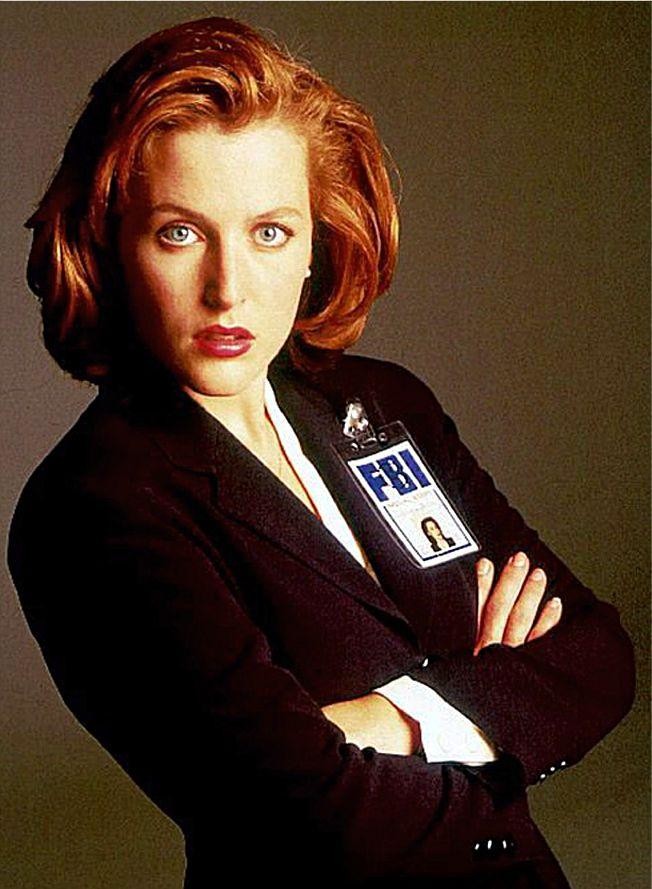 Your feelings are female, but your thoughts are male. Such combination can lead to a very serious and intense personality. This test is not about physical sex, but gender, which has nothing to do with what body you were born into or what your sexual orientation is. However, you express yourself in a very balanced way.

Take What Gender do you Think and Feel Like? at HelloQuizzy

(this actually sounds pretty accurate to me)

Your result for The Which Lolcat Are You? Test...

Sure, you deserve one. You helped popularized lolcats from a running gag to an online sensation. Now mainstream media writes asinine columns on this 'phenomenon', students write theses on the topic, programming languages adopt the grammar, and losers write tests about them on dating sites. Now take your cheezburger and never touch the internets again.

Take The Which Lolcat Are You? Test at HelloQuizzy